Here at Feclab we pride ourselves on offering a friendly, personal and professional service where you and your pets are our priority!

Feclab Laboratories originated as we believed that animal faecal egg count records will be a requirement to justify the use of Anthelmintics and prevent the over use of products. We believe each wormer treatment should be justified for its known benefit to the Species being treated.

At Feclab, Our responsibility is to safeguard animal health and welfare as well as public health. We have fully qualified Amtra SQP’s able to advice on Anthelmintic products.

Regular worm count testing allows you to monitor the effectiveness of your worming programme and target any worm burdens directly. For those using conventional wormers, worm counts mean that you are only worming when necessary – due to a positive test, thus helping reduce the resilience to the ingredients in conventional wormers and limiting the chemicals entering your pets.

It is not a worm, Bacteria or Virus! Giardiasis is an intestinal infection in humans and animals, caused by a microscopic protozoan parasite
Statistics say 50% of puppies and younger dogs will suffer from Giardiasis in their lifetime!

Giardia is very difficult to detect in a normal fecal test, Giardia is inconsistent when shedding, from ingestion the Cysts can take 5-12 to show in a canine fecal sample and 5-16 days for a cat so the fecal sample tested may not contain the cyst.

This is why we recommend a Giardia home test between fecal tests.

Giardiasis can cause diarrhoea, in animals and people. But the majority of dogs infected with Giardia do not have diarrhoea, vomiting, or any other signs of illness.

Giardiasis can be transmitted by eating or sniffing the cysts from contaminated ground, grass or by drinking contaminated water. Horses can also be affected by Giardia. This is more commonly seen in foals or older horses however it can also be the cause of diarrhoea in other equines. Sadly Gardia in horses is currently under reported however we believe that as people become more aware of the cyst and it’s symptoms, awareness will being to increase among owners and breeders.

If an animal is diagnosed it is very dangerous for people suffering from Aids, cancer or undergoing chemotherapy. If detected a good chlorine bleach dilution should be used and all bedding, toys and bowls washed.

Faecal Egg Count (FEC) is a method of determining how many internal parasite Eggs are present in a particular dung sample. It may also be possible to determine the different types of worms or other parasites present.

If eggs are found in a fecal sample it shows that worms are present in the animal.

At Feclab, Our responsibility is to safeguard animal health and welfare as well as public health. Our staff are fully qualified Amtra SQP’s able to advice on Anthelmintic products 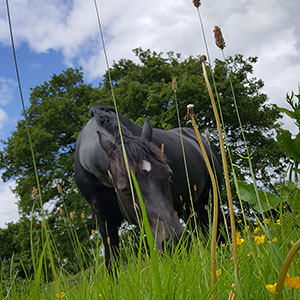 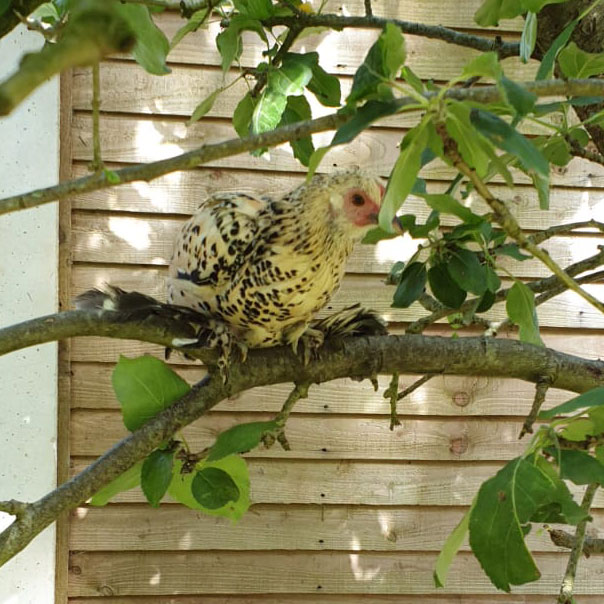 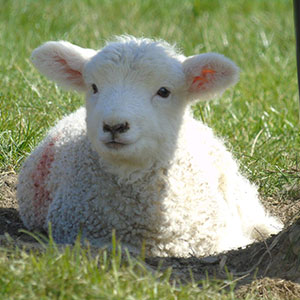 Please note: all deliveries are by Royal Mail and as long as they are delivering - we are working! Dismiss